Born in Toronto Canada, Kimberley started her career at 12 in musical theatre. She has since been involved in commercials, recorded with EMI and several independent labels as well as bringing her talent to corporate, live and televised performances globally!

Attracting rave reviews as "Outta Control"- the highly successful Dance Music Trio - She topped the charts with music videos and singles in Europe, South America, Asia, and the United States.

Whether live in concert or for televised audiences; Kimberley Wetmore's powerfull and dynamic voice has captivated audiences worldwide! 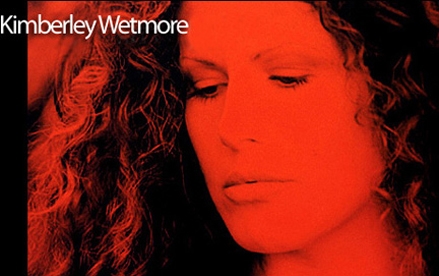